Established in 1968, American Bank & Trust has been serving their customers in the Quad Cities-area as a locally-owned financial services company for over 50 years. Seeking to stay technologically relevant, the bank rolled out its new mobile banking application for both Apple and Android devices in 2018.

The bank needed a concise way to help customers enroll in mobile banking and understand how to utilize various features of the application, so they commissioned Plaid Swan to produce three separate how-to videos to accomplish their goal.

It was clear that the videos needed to be more than just a camera recording a computer or mobile screen. Plaid Swan obtained the necessary voice-over talent and our video team completed the video-shoot.

Our job was to capture the needed screen recordings to utilize as informational, step-by-step shots to play between the footage that was captured on camera. Using today’s latest screen recording technology, the steps were recorded on a smart phone, an Apple iPad and a desktop computer. All the required footage and audio was then compiled and edited to produce the three videos.

American Bank & Trust introduced these videos at the grand opening of their new Moline, IL branch in August 2018. The new branch opening was a success and the how-to videos were played on television screens throughout the branch to welcome their customers. These videos were later showcased in all of their branches, on social media, as well as their official website. 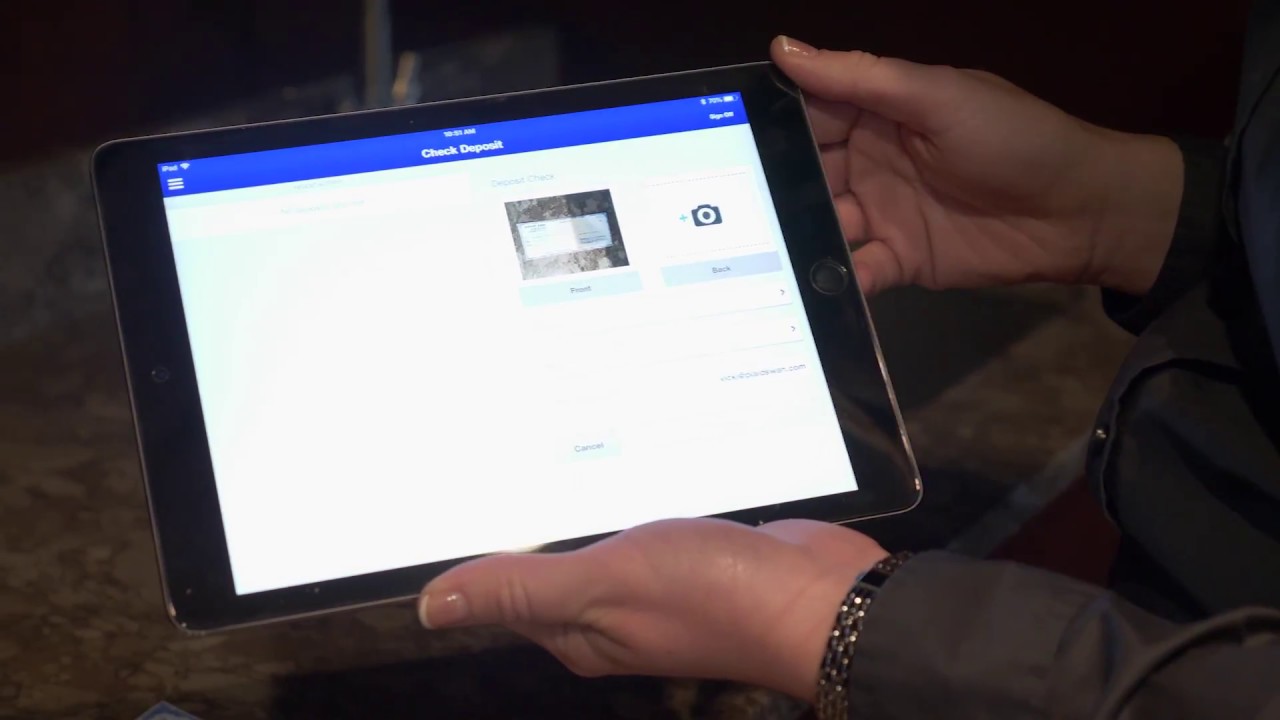 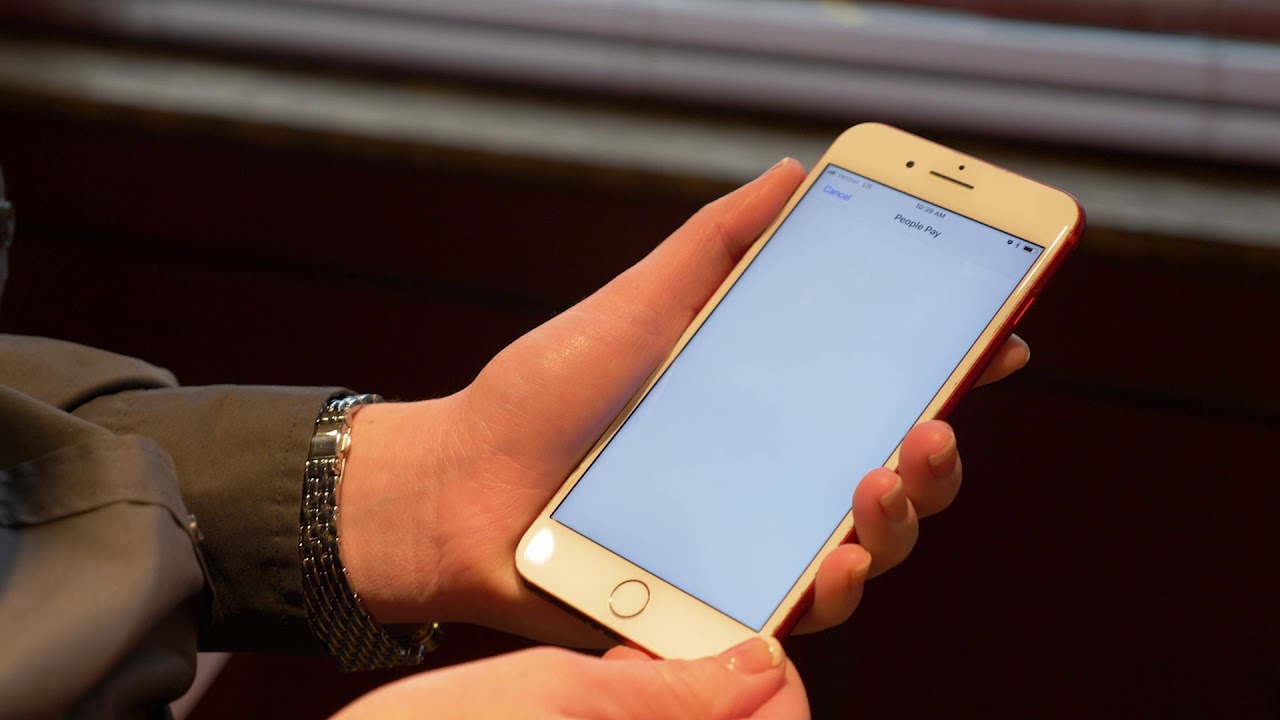